Everyone Has an Accent 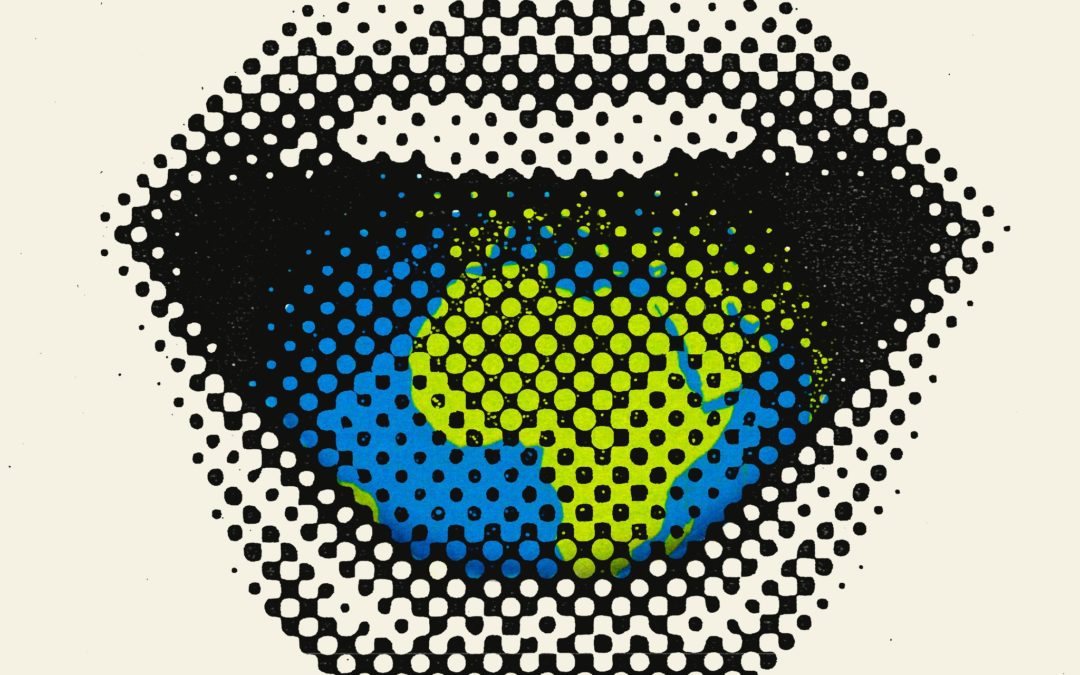 I have an accent. So do you.

I am an immigrant who has spent nearly as much time in the United States as I have in my home country, Spain. I am also the director of Dartmouth’s language programs in Spanish and Portuguese. Both facts explain, but only partly, why I feel a special fondness for the FX drama “The Americans,” in which Keri Russell and Matthew Rhys play Elizabeth and Philip Jennings, a husband-and-wife team of undercover K.G.B. agents living in suburban Washington. I can’t be the only one who nodded approvingly when they were both nominated for Emmys last week.

What interests me as a linguist is that the Jenningses are, as the pilot tells us, “supersecret spies living next door” who “speak better English than we do.” Even their neighbor, an F.B.I. agent on the counterintelligence beat, suspects nothing.

Living as I do, deeply immersed in the work of teaching and learning second languages, it was fun to watch a TV series in which the main characters’ aptitude for them was so central to the plot. Nonetheless, the premise that you can speak a language without any accent at all is a loaded one. You can’t actually do this.

Worse, when we fetishize certain accents and disdain others, it can lead to real discrimination in job interviews, performance evaluations and access to housing, to name just a few of the areas where having or not having a certain accent has profound consequences. Too often, at the hospital or the bank, in the office or at a restaurant — even in the classroom — we embrace the idea that there is a right way for our words to sound and that the perfect accent is one that is not just inaudible, but also invisible.

If you look at the question from a sociolinguistic point of view, having no accent is plainly impossible. An accent is simply a way of speaking shaped by a combination of geography, social class, education, ethnicity and first language. I have one; you have one; everybody has one. There is no such thing as perfect, neutral or unaccented English — or Spanish, for that matter, or any other language. To say that someone does not have an accent is as believable as saying that someone does not have any facial features.

We know this, but even so, at a time when the percentage of foreign-born residents in the United States is at its highest point in a century, the distinction between “native” and “nonnative” has grown vicious, and it is worth reminding ourselves of it again and again: No one speaks without an accent.

When we say that someone speaks with an accent, we generally mean one of two things: a nonnative accent or a so-called nonstandard accent. Both can have consequences for their speakers. In other words, it is worth acknowledging that people discriminate on the basis of accent within their own language group, as well as against those perceived as language outsiders. The privileged status of the standard accent is, of course, rooted in education and socioeconomic power.

The standard accent is not necessarily the same as the highest-status accent. It is simply the dominant accent, the one you are most likely to hear in the media, the one that is considered neutral. Nonstandard native accents are also underrepresented in the media, and like nonnative accents, are likely to be stereotyped and mocked. Terms like Southern drawl, Midwestern twang or Valley Girl upspeak underscore the layered status attached to particular ways of speaking.

Such judgments are purely social — to linguists, the distinctions are arbitrary. However, the notion of the neutral, perfect accent is so pervasive that speakers with stigmatized accents often internalize the prejudice they face. The recent re-evaluation of the “Simpsons” character Apu provides an important example of how the media and popular culture use accents to make easy — and uneasy — jokes.

When you are learning a language, a marked accent is usually also accompanied by other features, like limited vocabulary or grammatical mistakes. In the classroom, we understand that this is a normal stage in the development of proficiency. My family back in Madrid would have a hard time understanding the Spanish of my English-speaking students in my first-semester classroom.

Later, these same students study abroad in Barcelona or Cuzco or Buenos Aires, and often struggle to make themselves understood. But such is the privilege of English — and this is key — that nobody hearing their American accents presumes that they are less capable, less ambitious or less honest than if their R’s had a nicer trill. Yet this is exactly the kind of assumption that a Spanish accent — and many, many others — is likely to trigger within the United States.

It’s certainly true that a marked accent can get in the way of making yourself understood. E.S.L. learners and others are well advised to work on their pronunciation. As a teacher, I do try to lead my students toward some version of that flawed ideal, the native accent. One of the ironies in this is that I — along with most of my fellow teachers from the 20 countries (not counting Puerto Rico) where Spanish is an official language — long ago shed the specific regional, class-shaped intonations and vocabulary that are, or once were, our native accents. My point is not that we need to forget the aim of easily comprehensible communication — obviously, that remains the goal. But we do need to set aside the illusion that there is a single true and authentic way to speak.

English is a global language with many native and nonnative varieties. Worldwide, nonnative speakers of English outnumber natives by a ratio of three to one. Even in the United States, which has the largest population of native English speakers, there are, according to one estimate, nearly 50 million speakers of English as a second language. What does it even mean to sound native when so many English speakers are second-language speakers? Unless you are an embedded spy like the Jenningses, it is counterproductive to hold nativelike pronunciation as the bar you have to clear.

Accent by itself is a shallow measure of language proficiency, the linguistic equivalent of judging people by their looks. Instead, we should become aware of our linguistic biases and learn to listen more deeply before forming judgments. How large and how varied is the person’s vocabulary? Can she participate in most daily interactions? How much detail can he provide when retelling something? Can she hold her own in an argument?

Language discrimination based on accent is not merely an academic idea. Experiments show that people tend to make negative stereotypical assumptions about speakers with a nonnative accent. The effect extends all the way to bias against native speakers whose name or ethnicity reads as foreign. Studies show that when nonnative speakers respond to advertisements for housing, their conversations with prospective landlords are more likely to be unsuccessful, on average, than those of callers “without accents.”