Learning how to tell the time in French is one of the most important skills you can acquire, especially if you’re planning to visit France or a French-speaking country soon.

You see, we all have smartphones, a watch, or some kind of device that will let us know what time it is. But what happens when you need to schedule a business meeting, make plans, or book a table at a delicious bistrot?

We need to communicate specific times and ask questions about the time on a daily basis. Learning how to do this in French will make your day-to-day life so much easier.

The best part is that telling time and asking time-related questions in French is universally understood across the French-speaking world! So, with a little practice and a few vocabulary words, you’ll be able to make arrangements in French with people from France, Québec, Haïti, and more in no time (*wink*)!

Time to get started! On y va ! 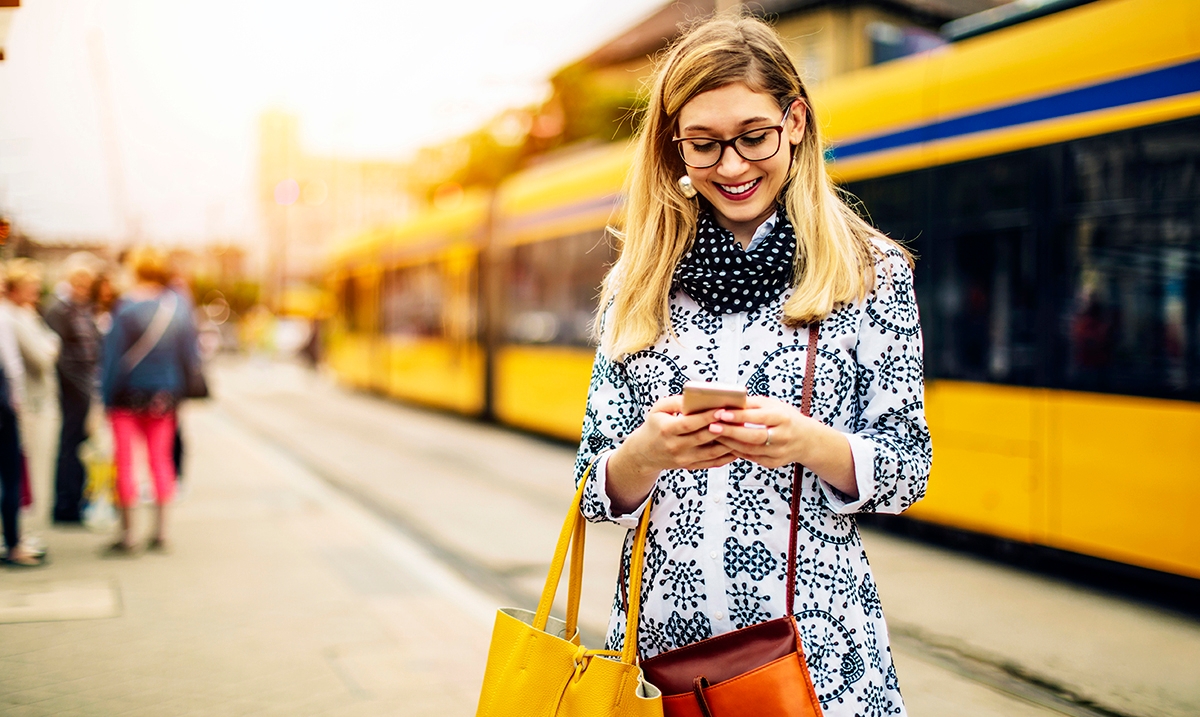 Why learn how to tell the time in French?

French can be a tricky language to learn no matter whether you’re an adult or a child whose learning French. That’s because some words can sound very similar. Unfortunately, this includes numbers. It might be easy to misunderstand someone if they say sept heures douze (7:12 AM) as it sounds very similar to sept heures deux (7:02 AM).

Learning how to tell time will help you become more keenly aware of these subtle differences in the language. Once you’ve mastered how to tell time, you won’t be late (or early!) to any meeting because you misunderstood the time ever again.

Telling the time is incredibly important if you are a busy business person, a social butterfly, or just someone with places to go and people to see. When you learn how to tell the time, you’ll be able to:

So, if you are visiting one of the francophone countries soon (or are already there!), you should definitely take the time to learn how to tell the time in French as soon as possible.

Be prepared if your phone dies

We all carry our phones with us wherever we go. In addition to letting us make calls and browse social media, our phone has become our go-to device for finding out what time it is.

However, it’s easy to forget about your phone’s battery when you’re out having a busy day as a tourist in Paris, Montréal, or Genève. What will you do if your phone dies and you need to know the time to make your dinner reservations on-time?

Well, in this situation, it’s totally acceptable to ask a passer-by for the time. Don’t, however, assume that they will speak English and be able to help you. Depending on where you are, they may or may not be able to speak English. Regardless, asking for help in their native language would be more polite and would also ensure that you’ll find someone able to help. 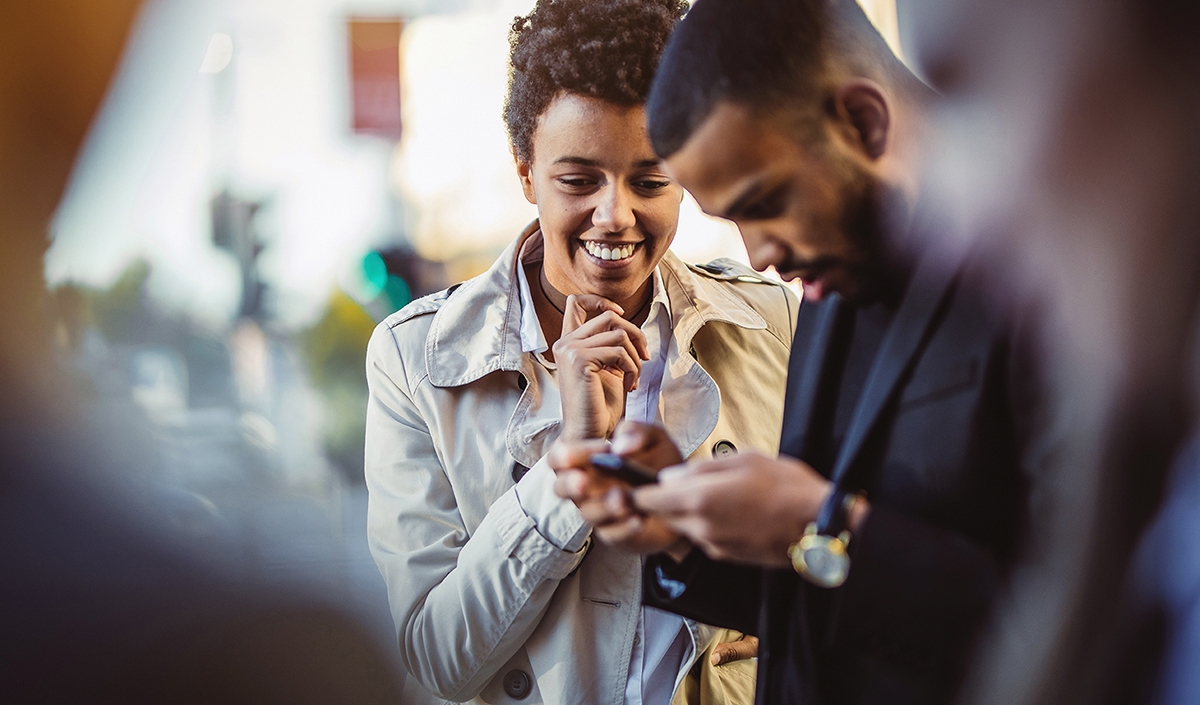 How to tell the time in French

In French, “hour” is heure (its pronunciation may be tricky for English speakers—try euhr).

Lastly, you should be aware that the 24-hour clock is much more prevalent in most French-speaking countries. Don’t be surprised if you ask for the hour and you’re hit with a dix-neuf heures (nineteen o’clock)!

Let’s get into the nitty-gritty now. We’ll break down the time into different subsections and provide you with tables that include English, French, the IPA spelling, and the pronunciation. All so you can start telling the time like a native right away. Allons !

How to ask what the time is in French

Now that you know the basics, asking for the time in French won’t be too difficult. We’ve created the table below with a few ways to ask what time it is in French, but first beginning with how to say time in French.

How to tell the time on the hour

As we mentioned earlier, telling time in a 24-hour format is much more common in France. The table below shows how to tell the time on the hour, for every hour of the day.

Note that 1:00 AM is the only time when the singular heure is used as opposed to the plural heures. That’s because that’s the only time of day when there’s only one hour. Although we know heure and heures are pronounced the same, this is neat to know so you can write like a true native!

And speaking of writing, you should keep in mind that most people will just use 18h instead of dix-huit heures when writing. This is true for every hour, so don’t be surprised if you see 9h or 17h30 on a flier, advertisement, or text message.

How to say half past, quarter past and quarter to

Usually, we don’t need to be too precise when telling the time. If it’s 3:29 PM, for example, we may say “it’s half past three” insead of “it’s three twenty-nine,” as the former sounds more casual. In French, we can do the same. Check out these helpful words in our table below.

One thing to note is that French grammar rules state that you can only use demie, quart, and moins le quart with the 12-hour clock. If using the 24-hour clock, you cannot use these words past the 12-hour mark. Instead, you must use trente, quince, and quarante-cinq, respectively.

Take this with a grain of salt, as official grammar rules and day-to-day language use don’t always match up. Many French people still use demi and quart when using the 24-hour clock, so you may still hear something like il est dix-neuf heures et demie.

How to say the time of day in French

Sometimes, the time itself is not really relevant to what you need to say. “I have class in the morning” is a completely acceptable way of telling someone what time you go to school, without needing to go into the details of your schedule.

In French, you’ll want to be acquainted with the following times of day.

How to tell exact minutes in French

If you need to catch a train or schedule an important appointment, you’ll want to know the exact minutes as well as the hour. To ask for the exact time, you would simply add exactement at the end of how we normally ask for the time: Quelle heure est-il, exactement?

To tell the time with the corresponding minutes, all you have to do is plug in the hour before heure(s) and the minutes immediately after: Il est cinq heures vingt.

It’s a little different from how we say the time in English, but the only thing you need to be careful of is to not forget heure(s). In English, we sometimes leave out “o’clock,” and say things like “It’s ten.” In French, you cannot leave out heure(s). See few examples in the table below:

Other time-related phrases in French

Beyond just being able to tell the time, you’ll definitely want to expand your French vocabulary with other time-related words and phrases.

From points in time to temporal prepositions, we have compiled a list of some of the most useful time-related vocab below.

How do you say decade in French?

In French, a decade is une décennie. La décennie is a feminine noun and can be used in sentences like:

How to tell military time in French

Here’s a quick table that will help you get the gist of military time:

Does French use AM and PM?

The French language does not have an equivalent of AM and PM. While the 24-hour clock is favored in almost all situations, you can use du matin, de l’après midi, and du soir along with the hour to specify the time of day.

Check out the table below for a few examples.

Telling the time in French games 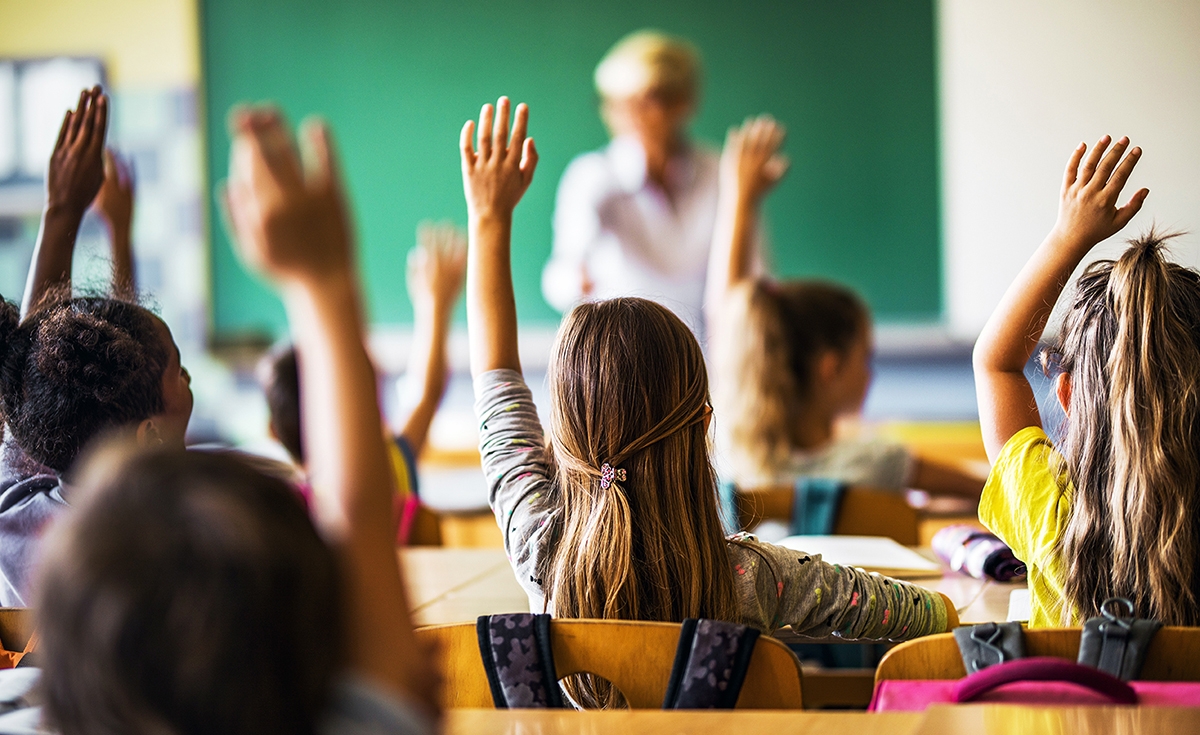 This is a fun game that can be played in groups or a classroom. One person will write out a fictional schedule on a whiteboard or piece of paper. It can include as many things as you’d like, such as “waking up,” “going to the market,” or “meeting with the boss.” You can be as creative as you’d like here and preferably include vocabulary words that the group already knows.

Then, the person who made the schedule will ask the group, “À quelle heure… ?” followed by an action item on the fictional schedule. The first person to say the time correctly wins a point!

Everybody loves bingo, right? You can make a fun variation on this game by creating your own score cards with clock faces. You can use a blank worksheet like this one to get started. The regular rules of bingo are still the same, except that students will have to pay close attention to the times being called lest they risk missing out on a point!

If you’re not in a French group class or simply don’t have anyone to play with at the moment, you can always turn to the internet to find helpful and entertaining games to practice the time.

Four in A Row is a digital game that will test your time-telling skills. You’ll be shown a board with 20 different clocks showing different times. Almost like Connect 4, your goal in the game is to collect four consecutive clocks. To gain a clock, you have to click on it and select the correct time from the answer choices.

Time waits for no one, so start practicing your French now! 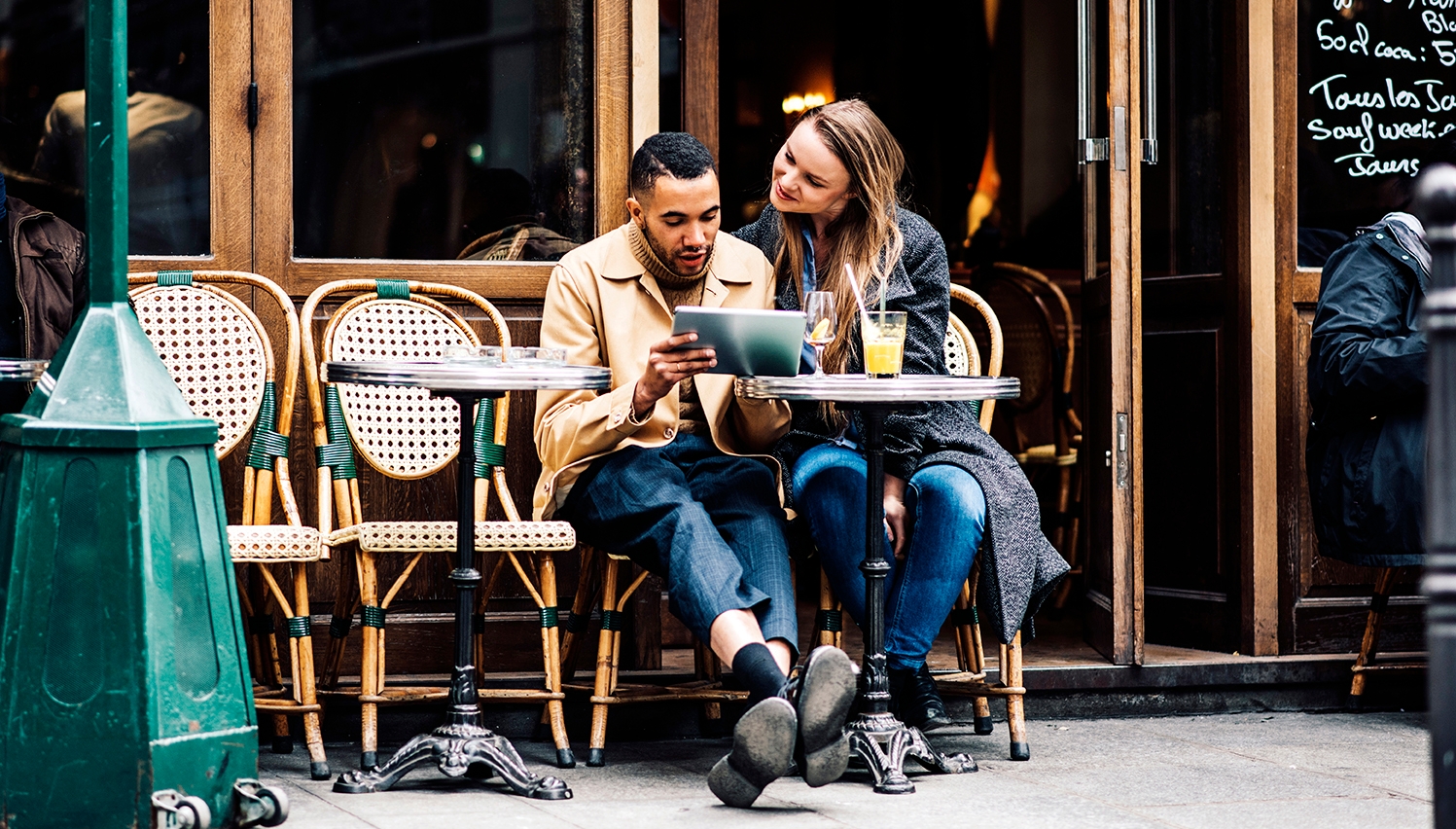 The most valuable thing we have is time, so why not spend some of it practicing French? With the vocabulary lists, tools, and tricks in this guide, you’ll be able to master how to tell time in French in no time!

And if you think you can already tell the time like a pro, why not check out our guides on the days of the week and months in French? You might discover a thing or two that you didn’t know!

Our time is up for today, but, as always, we have tons of French study resources available for you 24/7 at Berlitz. From classes that let you learn French online to our handy French blog, we have great study options for everybody.

Feel free to reach out to us if you have any questions, and keep up the great work!